Everyone, I am pretty sure , has lived a part of their lives being told what to do, been molded into how to think and follow conclusions read from others philosophies.
I am sure if in your work you find it hard to grasp an aspect of OR keep up with a designed schedule,  you may be given chances to rectify. But if you still can not fully satisfy the leaders of the pack you belong to then perhaps you will be let go, sacked, fired.
Let me begin by saying that I will never sack you or let you go. And I am not here to dictate answers to any problem - if that is what YOU want to call them- Not I !!
I have written several pieces of work that I hope to share with you - some representative of my state of mind and others just because I could. 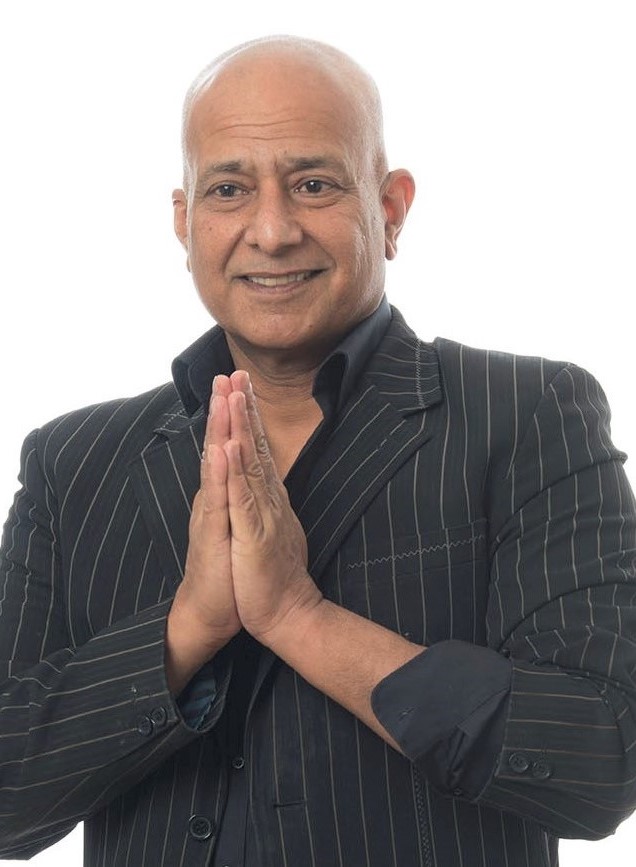 Something I have always believed in is that paintings, music,  stories are yes!! all forms of art. But the greatest form of art in my world is engaging someone in the art of conversation.
Through this art form we will embed the spoken words between us as unforgettable, even if we can not quote each word exchanged. I hope for you to leave our sessions and simply reflect on what had just taken place. It does not always have to be inspirational. But it will hopefully be memorable be it positive or negative.

You can achieve enlightenment and growth from either- Trust in yourself to draw those conclusions and trust in me to not judge or lead or even inspire. I will ask you however, to trust in a calm that promotes wellbeing. A fast car or a slow car, provided they work as cars efficiently will both get you to your destination. One just quicker then the other. But remember when you are in a fast car, the view out of the window is more blurry than that from the window of a slower car. Which one do you prefer?? That is your question to answer!!

If I had been there when Martin Luther King or Gandhi or Nelson Mandela or Albert Einstein had spoken about their dreams and aspirations, then the impact they have on me would be different. I have never met anyone " Famous" Except my Father - He was my all. So I want us to be all those people to each other. We are driving towards self inspiration.- After all who better to inspire you then you yourself. I am just hoping to be a necessary intruder in that quest.
When you enter a church for the first time having read perhaps in school about your chosen religion and or others , You do not greеt God by saying
" Hi God- I am an admirer of your work"

Religion or the symbolism it represents in the lives of those who choose to adopt the spirituality of what that brings is already manifesting itself through us- representative of us. We can seek it, embrace it, love it, use it , discard it  or leave it well alone. No choice prevents it in some way shape or form- whether you believe in it or not stops the invasion. It is there. But I do not believe it is meant to be used in an over zealous or fanatical way. Religion is one story distorted by us to suit our own needs. Yes it is a bold statement. I do not expect you to take from it anything other than a rational perspective.

I am not talking about religion per say. But I am talking about a higher power that  we must channel correctly so that it may take its rightful place to empower us and not dis- empower us . We together will add and not subtract. We will dissect to rebuild. Knock down barriers to unite. Jump over hurdles by lowering the bar so it becomes achievable

So a little background:-
I was born in India and I am a non daily practicing Hindu from the Brahmin cast
I left India aged five and relocated to London England where my father was an early teacher of English and Mathematics- A rare and unique fact I am proud to boast
So I have been educated, lived and worked in mainly London, England until I moved to Denmark in September 2007 where I now live with my 3 children.
I read, write and speak English fluently. I also speak , Bengali and some Danish ( A very Germanic language )
My experience stems from nearly thirty years’ experience working as a communicator which started in the UK where I was a Day center manager for social services in the learning disability sector.
I have created, taught or delivered training material that has benefited both service users and staff in several areas.
In 1983 I came out of University  with a social science degree which got me into somewhat sterile positions of work ( I hope to elaborate face to face)
I also have a Mental Health degree which I achieved while working simultaneously to obtain my ( NVQ certificate)- Both while holding down a full time job as a manager of a center for learning disabilities.
Being able to come to Denmark and to have landed on my feet working for Vestas on the Mayflower project in March 2008 went beyond my wildest dreams. I walked into what I could only describe as the campaign room for a presidential candidate. There were flags, banners and slogans everywhere. I was filled with anticipation, apprehension and a fear for the unknown, while having to steer the often un-steerable issues towards a successful Implementation of SAP globally
In an environment where the people set very high standards for themselves and “Tell it as it is” you can be sure that delivery (getting the job done) was paramount in the minds of everyone. That became me!! and It will become you/ us. Whatever it takes my friends !!

So finally, I urge you to consider me as your English language alternative whereby part of the process WILL deliver more confidence in delivering this global language even better to your peers, friends and others
Thank you IHCA and in particular its inspiration, "Zina"
Faithfully yours
Sam.